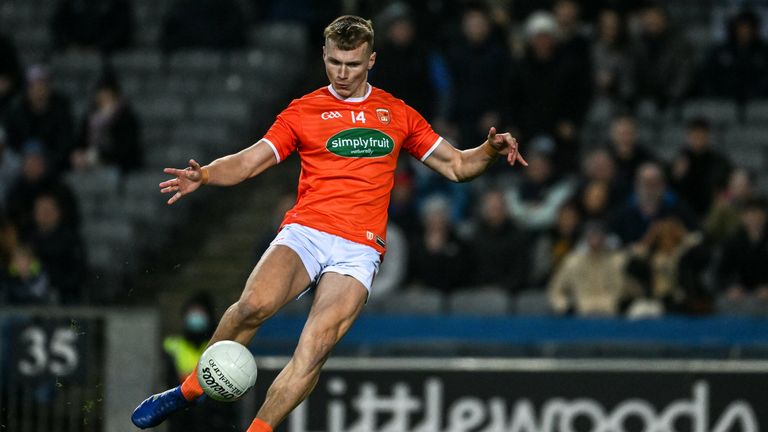 Rian O’Neill has successfully overcome his one-match ban after being cited in the Allianz Football League final round and is now eligible to play for Armagh in the Ulster Championship quarter-final against Donegal.

After an appeal, Armagh’s Rian O’Neill has been given permission to participate in the Orchard County’s forthcoming Ulster Championship quarter-final against Donegal.

After a brawl between the two teams in the National League’s penultimate round, O’Neill was cited.

Donegal’s Neil McGee and Odhrán McFadden-Ferry were both sent off, and Declan Bonner will be without them for the Ballybofey match.

Ciaran Mackin, Aidan Nugent, and Stefan Campbell of Armagh were all fined.

Crossmaglen Rangers’ O’Neill, on the other hand, was cleared on Monday evening, which is a huge boost for Kieran McGeeney and his teammates.

Armagh are striving for their first Anglo-Celt Cup victory since 2008. They had a successful spring season. They were, however, dealt a difficult draw, with an away match at MacCumhaill Park. In the semi-final, the winner will play either Cavan or Antrim.

On Saturday, April 16, GAAFootballHUB’s live GAA coverage begins with Wexford vs Galway in the Leinster Hurling Championship, followed by Fermanagh vs Tyrone in the Ulster Football Championship. 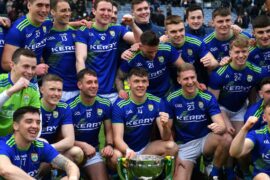