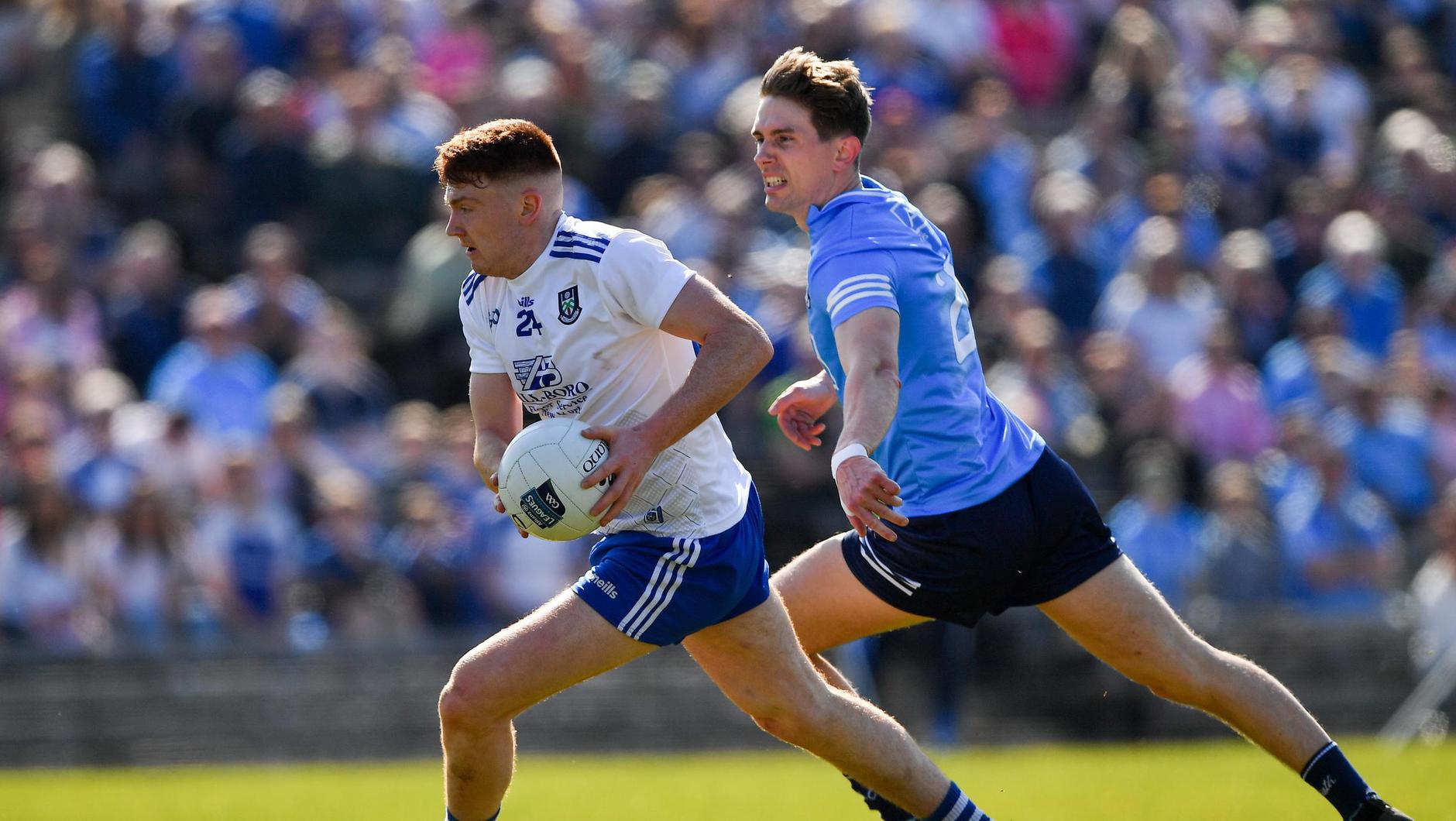 I have no intention of putting the last nail in the Dublin football coffin today, contrary to popular belief.

I’ve already said that Dublin will not win the All-Ireland this year, but I still feel they will finish in the top four.

Actually, Dublin didn’t have a complete loss in the league. Lee Gannon and Cian Murphy shown their ability to compete at this level.

The players collectively had amazing character in the last 20 minutes of Clones, when they dragged themselves back into a game that seemed to be beyond them.

On a larger scale, playing in Division 2 – if they are promoted next spring – might be advantageous as they continue to develop the club.

Next season, I don’t anticipate James McCarthy, Jonny Cooper, or Mick Fitzsimons to play, therefore additional rookies will have to be tested.

Meanwhile, Dublin has some challenges to work out before the tournament this year.

To begin with, their air of invincibility has vanished. When opponents detect blood, they go for the kill rather than settling for a narrow victory margin.

Dublin’s defense is a disaster, as proven by their league-leading 11 goals conceded.

Stephen Cluxton was always going to be missed, and Evan Comerford’s absence last Sunday was regrettable.

Michael Shiel’s kick-outs were a disaster, while Fitzsimons and Cooper, two of Dublin’s most experienced defenders, had nightmarish performances.

The latter has lost a step in speed, and I don’t believe he is mobile enough to play in the center of the defense.

Their failure to convert goalscoring opportunities is costing them.

During the league, they have squandered an average of three opportunities per game, scoring just two goals from open play.

They only scored one goal from open play in the 2021 Championship, indicating that this is a recurring problem.

Finally, several of the Sky Blues’ top players are in poor form.

Brian Fenton hasn’t been at his best, Brian Howard has only played a minor role in several games, and Ciarán Kilkenny hasn’t scored in his previous two games.

Con O’Callaghan’s comeback will be a significant boost, but the Dubs must improve their decision-making and defensive scheme.

The message is that Dublin are still alive, but there will be no All-Ireland championship for them in 2022, as I said at the opening.

Even Steven Spielberg would have struggled to come up with a more enthralling plot.

Three of Division 1’s four games were decided by a single point. The turmoil wasn’t only limited to the top flight.

Offaly were a point up and safe heading into injury time in what was virtually a Division 2 relegation play-off. Instead, Cork was rescued by two late points.

This spring, they noticed three things: the gap between U-20 and senior, the divide between Division 2 and 3, and the disparity in conditioning between players from the top 12 counties and the others.

A season isn’t long enough to make up for a lack of fitness. Offaly supporters would have to wait three to five years for the project to be completed.

To remain in Division 2, Cork needed to win their last two league games.

They shown tremendous character in doing so, and their older players supplied leadership when it was needed most last Sunday.

Though I’m a Kerryman, I understand how important it is for a county the size of Cork to compete at the highest level in the Munster Championship – and in football in general.

I had two more ideas on the competition.

I’m not sure why Kerry was the only team serious about reaching the Division 1 final.

The divisional structure for the 2023 league puts to rest the myth that football success is entirely determined by population.

Leinster, Ireland’s most populous province, has no teams in Division 1, whereas Connacht has three.

Not only is Dublin, Ireland’s most populous county, no longer in the top flight, but four of the country’s so-called commuter counties — Kildare, Wicklow, Laois, and Offaly – have also been demoted.